Students have the opportunity to participate in worldwide organizations that foster enrichment in the studies of government and politics.

At the University of West Florida, this organization brings together ‌faculty and students interested in the study of government and politics. Its principal purpose is to recognize academic excellence on the part of political science, political sceience pre-law, and international studies majors. New members are inducted at an annual banquet held in the spring at which a person involved in public affairs is invited to speak.

‌‌Criteria For Membership in The Rho Pi Chapter of Pi Sigma Alpha: 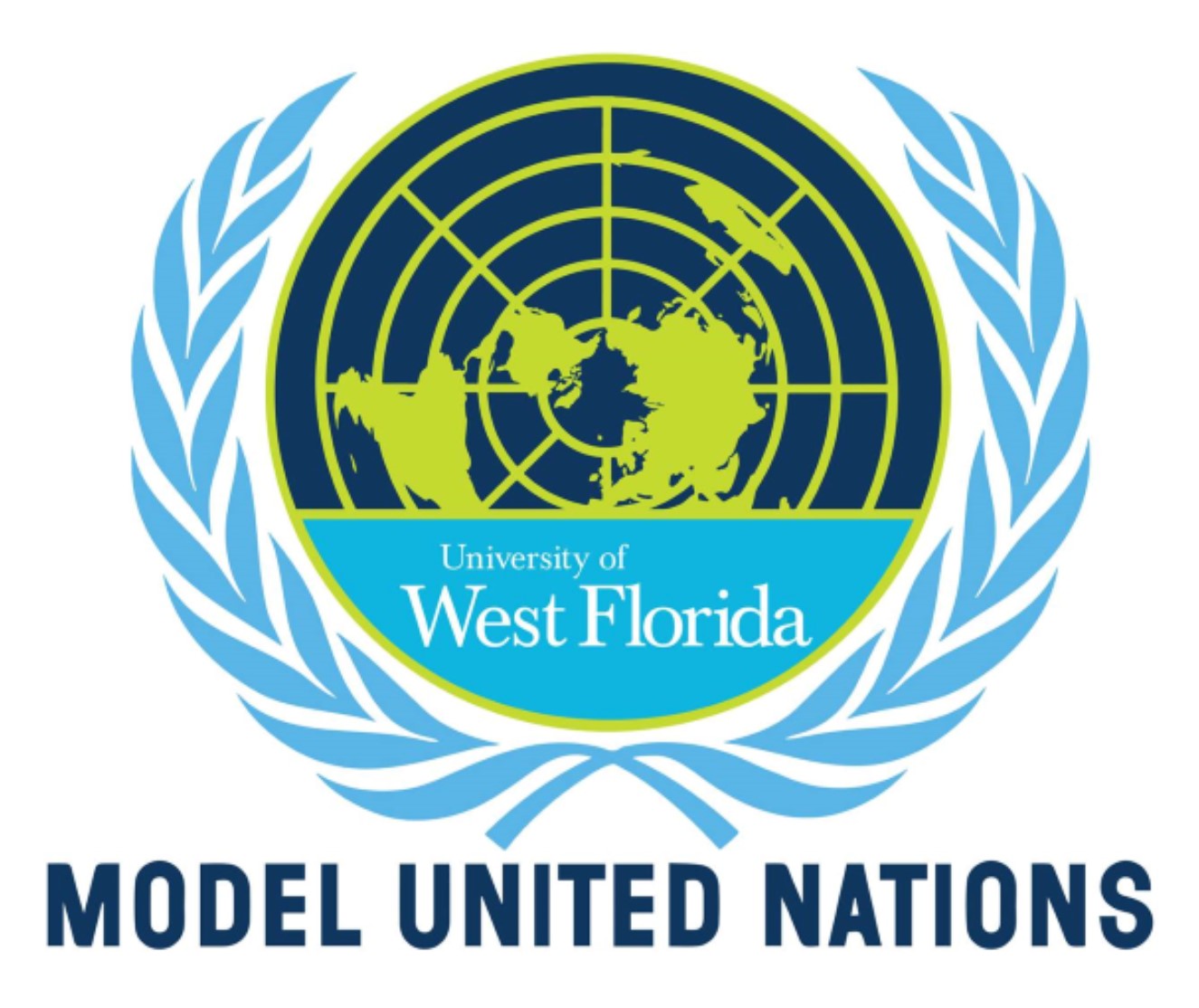 This club is open to all students of the University of West Florida. Its mission is to call attention to international issues and to foster cross-cultural understanding by means of meetings, debates, round-table discussions, dinners, forums, hosting expert ‌speakers, and promoting the Model U.N.

Model United Nations is a worldwide educational effort to introduce students to the activities of the United Nations through a simulated environment of meetings in which participants take on the roles of country representatives to the UN committees. Members have the opportunity to attend regional and national conferences and participate in organized debates. 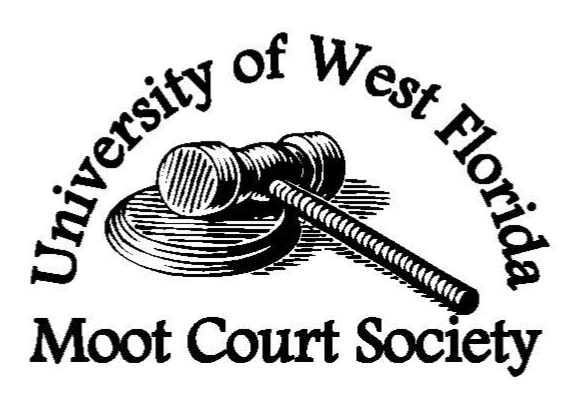 The UWF Moot Court Society was formed in the fall of 2010, in order to better organize and prepare students for the rigors of competition. In January 2012 we sent our first team to nationals in California. The MCS is also a fraternal organization of pre-law students and those interested in debating questions of law and policy. While many members choose to continue their education in law school, others have participated because they enjoyed Debate Team in high school, wanted to develop their speaking skills, hoped to someday enter public service, were interested in developing leadership abilities, or just wanted to become more engaged in campus life. We welcome all interested students!

Participation in moot court simulations is almost universally required in law school programs today. Over the past decade, a number of undergraduate moot court activities have been developed in American colleges and universities. To improve and expand these undergraduate moot court activities, the American Collegiate Moot Court Association was established in 2000, and participation in its competitions has continued to grow in each subsequent year.

In each round of a Moot Court competition, two teams of two students present arguments in support of conflicting legal principles before a panel of judges. These judges are free to interrupt students during oral argument with their questions. Student performance is evaluated on the basis of  knowledge of subject matter, response to questions, forensic skill and clarity of argument.