Departmental programs challenge students to become informed citizens of both their community and larger world as they apply theoretical and empirical knowledge to better understand contemporary issues. Students gain skills that today’s job market demands in critical thinking, analysis, clear communication of ideas, and problem-solving through our programs.

These programs challenge students to think about contemporary policy and issues as well as timeless questions pertaining to the governance of human societies. These include 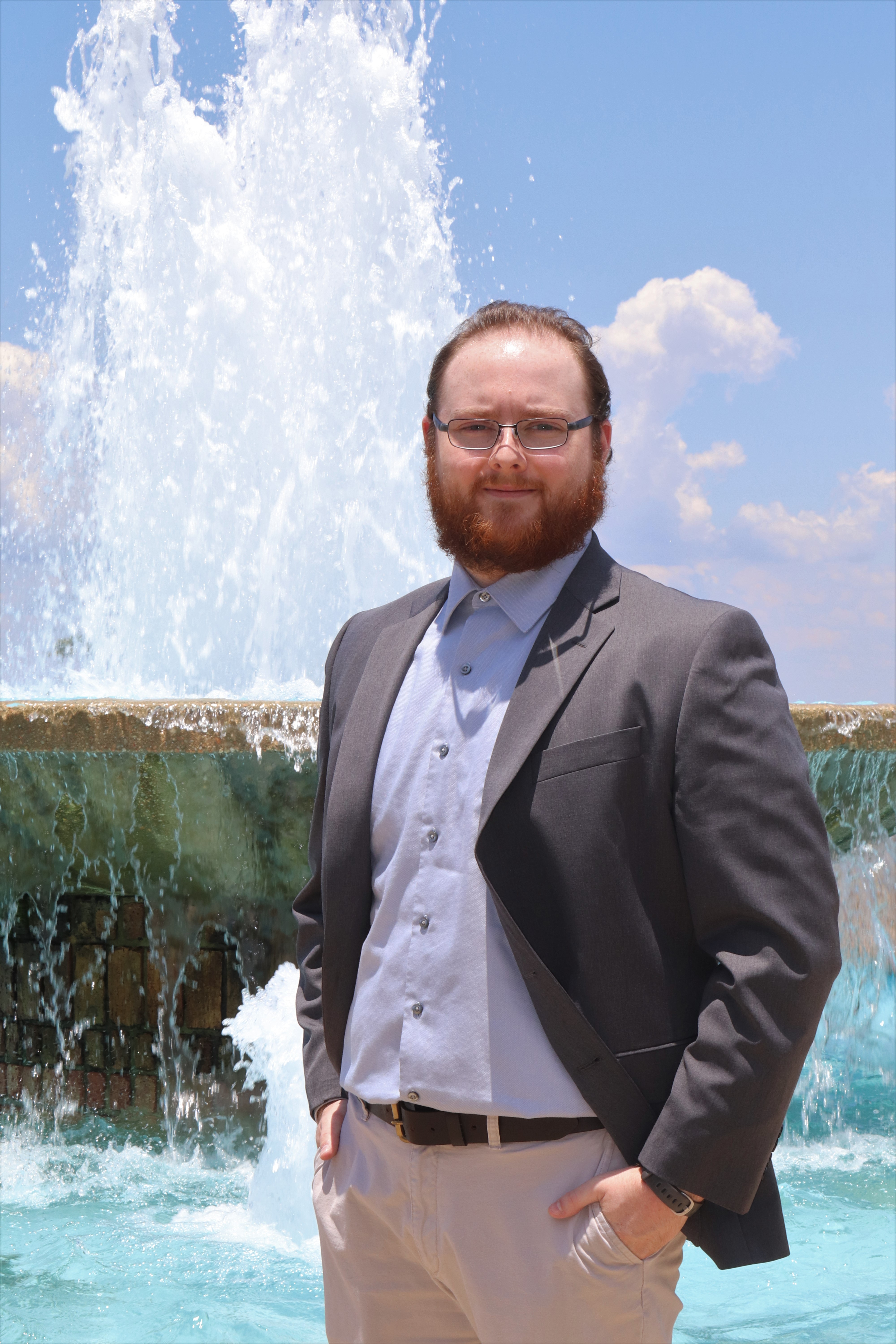 Ty Faist is a UWF student majoring in International Studies with a concentration in Security and Diplomacy.  Ty has already taken part in an internship with the Federal Government and worked on projects with the U.S. Military. He says his time at UWF has been incredible, with hardly a dull moment to be found.

In the Spring of 2019, Ty was invited to take part in the second iteration of UWF’s Hacking for Defense course (H4D). H4D takes teams of students and gives them the task of solving real-world problems for military units within the U.S. armed forces, as well as other government entities. At the end of the project, Ty and his team had the opportunity to see their solution tested in a realistic environment and have it meet with the approval of the project sponsors.

In May 2020, Ty became a team mentor for this year’s iteration of H4D while interning for the Federal Geographic Data Committee (FGDC), where he works as an Applied Science Research Assistant working with Geographic Information Systems (GIS). He is also currently preparing for another internship that will have him spending multiple months working for the U.S. State Department at an embassy overseas.  Ty says, “Both of these internships have only been made possible by the experience and skills I have gained here at UWF.”

Donald Trump seemed to scramble American grand strategy. In his first years in office, he sought to break old frameworks, adopt unpredictable plans, and build a more nationalist foreign policy. Did he achieve his goals, or was he constrained by even greater forces than the presidency itself? Dr Shively examines these issues in his 2020 book, Make America First Again: Grand Strategy Analysis and the Trump Administration.