The Ph.D. program in Intelligent Systems and Robotics is the first of its kind in the state of Florida, and among only a few in the nation.

Intelligent systems and robotics innovations are transforming the future of technology and society. Now is the time for the next generation of innovators to step forward.

The University of West Florida and the Institute of Human and Machine Cognition have partnered to offer a highly innovative, research‑focused doctoral program designed to develop thought‑leaders in these exciting fields. The program is one of just a few in the nation—and the first and only in Florida. Early integration in cutting-edge research in intelligent systems and robotics allows students  to develop instrumental skills for developing  new theories and  technologies to augment human potential.

A dynamic partnership between UWF’s stand-out academic programs and IHMC allows students to tap into the expertise of a world‑class research center to make their mark in the field of the future.

UWF offers competitive assistantships for this program, commensurate with education and experience.

What You Will Learn

The Ph.D. program in Intelligent Systems and Robotics is designed to train the next generation of researchers and educators to develop technology combining human and machine elements to exploit their respective strengths and mitigate their respective weaknesses. Fundamental to this program is the establishment of successful student-supervisor teams where faculty and researchers provide a direct pathway for integrating young talent in their research and graduate students become essential members of established research groups while flourishing as independent thinkers.

After laying a groundwork common to all, the Ph.D. in Intelligent Systems and Robotics program will provide students with individualized curricula tailored to their interests. The program is comprised of foundational courses in Artificial Intelligence or AI, and Robotics followed by select advanced courses. Beyond coursework, the program's cornerstone will be hands-on research in robotics and AI and will leverage the world-class talent at The Institute for Human & Machine Cognition (IHMC).

Taking your cues from the top talent in the field

A cornerstone of the program is hands‑on research in intelligent systems and robotics. Students work alongside UWF faculty and IHMC scientists to investigate, test and develop new ideas and technologies through specialized research projects. IHMC scientists are an integral part of the program and serve as dissertation chairs and Ph.D. advisors. 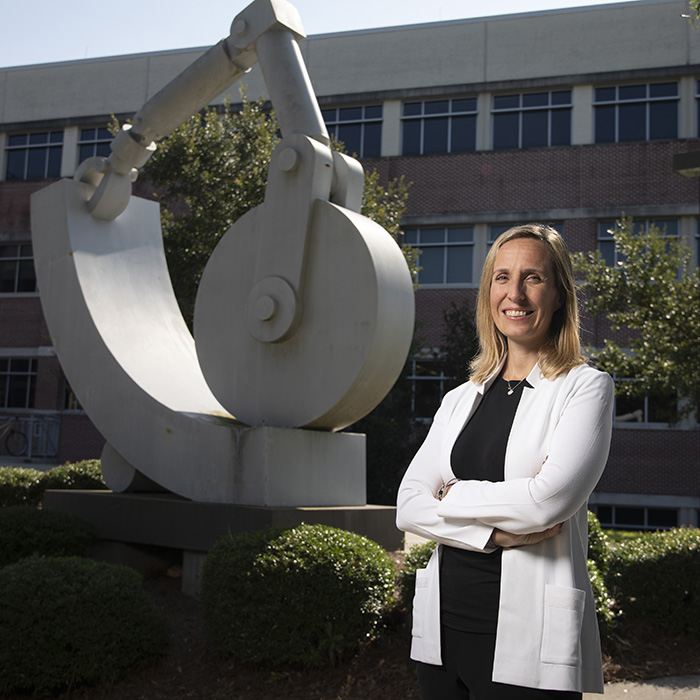 Brent Venable is the inaugural director for UWF’s intelligent systems and robotics doctoral program. Previously, Venable served as a professor of computer science at Tulane University in New Orleans, while also serving as a research scientist for the Florida Institute of Human and Machine Cognition in Ocala, Florida. 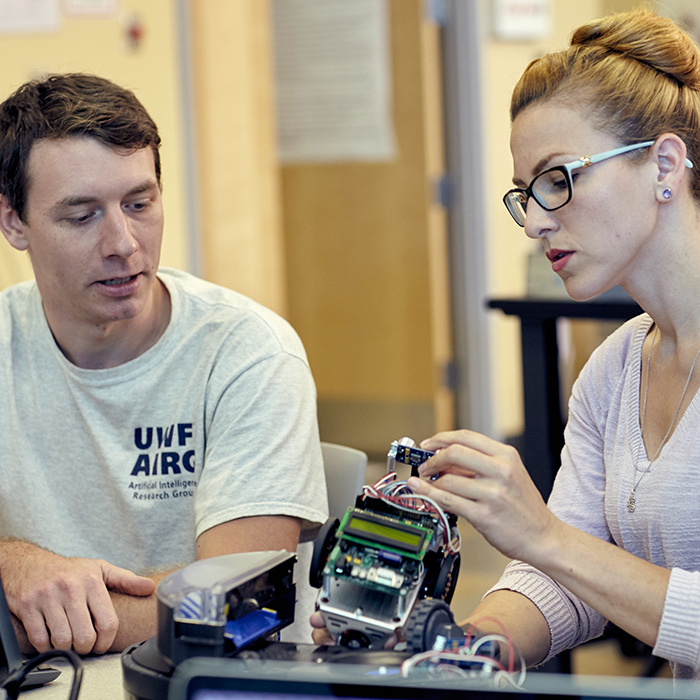 Kicking theory up a level

Program participants receive a personalized assessment of readiness, a match with an IHMC research leader and a personalized core curriculum of foundational courses in knowledge representation and reasoning, machine learning, artificial intelligence, hardware/software interaction and research methods applicable to their background and experience level. Typical backgrounds for this program include engineering, computer science, mathematics and various other science and engineering disciplines.

You will emerge from this program as a technological powerhouse, poised for high‑demand jobs in research and development, healthcare, transportation, defense and high‑tech industries. Below are common job titles for our graduates, as well as examples of where our alumni work.

The following are required for consideration:

The Institute for Human & Machine Cognition (IHMC) pioneers technologies aimed at leveraging and extending human capabilities. IHMC is a not-for-profit research institute of the Florida University System and is affiliated with several Florida universities.

Researchers at IHMC pioneer technologies aimed at leveraging and extending human capabilities. Our human-centered approach often results in systems that can be regarded as cognitive, physical, or perceptual orthoses, much as eyeglasses are a kind of ocular orthoses. These systems fit the human and machine components together in ways that exploit their respective strengths and mitigate their respective weaknesses. The design and fit of technological orthoses and prostheses requires a broader interdisciplinary range than is typically found in one organization, thus IHMC staff includes computer scientists, cognitive psychologists, neuroscientists, linguists, physicians, philosophers, engineers and social scientists of various stripes, as well as some people who resist all attempts to classify them.

We are very excited about this new doctoral degree program. The program brings together the strengths of UWF engineering and computer science programs with the expertise of a world-class research center, IHMC. It’s a game changer.

A sample of featured courses you will take in the Intelligent Systems and Robotics program. 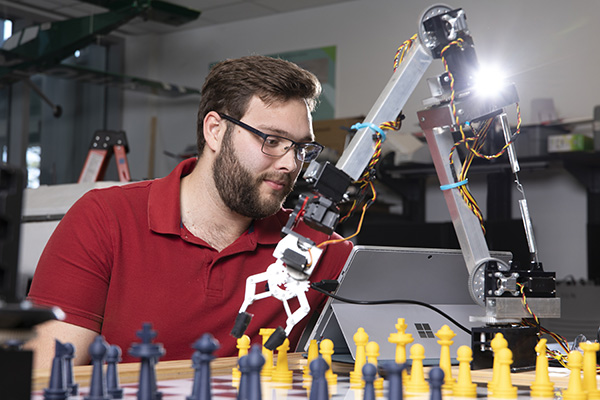 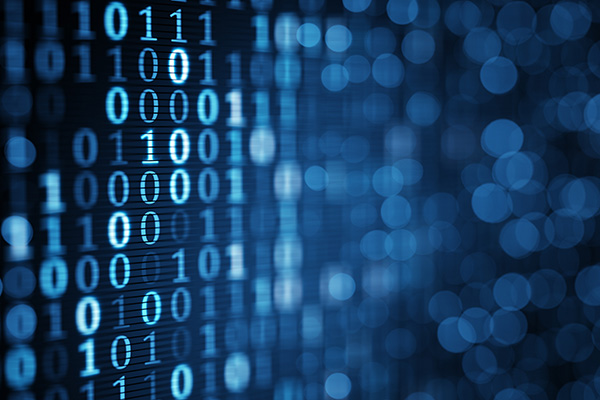 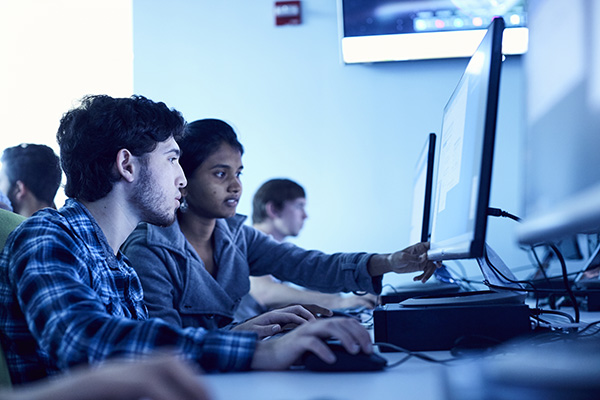 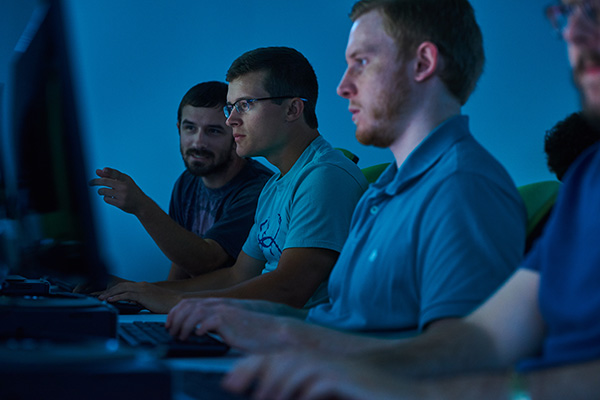