We are here to serve as a source of support for the complete life cycle of the entrepreneur. 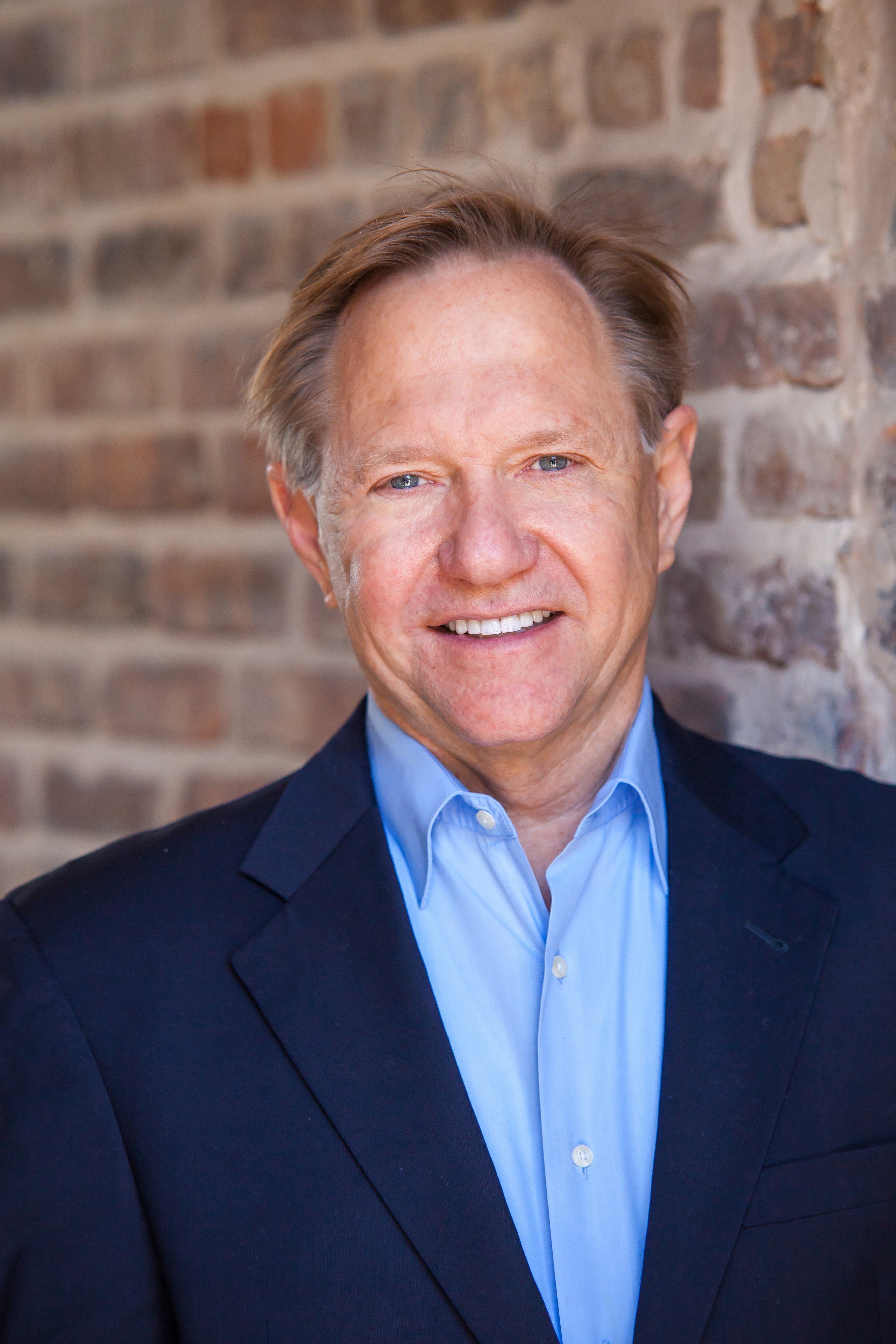 Quint Studer is a businessman, entrepreneur and philanthropist who is deeply engaged in the community. Professionally, he spent more than 30 years designing the building blocks to guide organizations toward achieving and sustaining a culture of high performance.

Studer has written a number of books including Results that Last that reached No. 7 on Wall Street Journal’s bestseller list of business books. He is entrepreneur in residence at the University of West Florida’s Center for Entrepreneurship.

Studer founded the Studer Group® in 2000. Huron Consulting purchased the Studer Group in 2015. Studer left the company in March 2016 to focus full time on improving the quality of life for people in Northwest Florida.

Quint and his wife, Rishy, have made a deep investment in improving downtown Pensacola. They own the Bodacious Family of Shops and, along with two-time Masters Tournament champion golfer Bubba Watson, are co-owners of the Bubba’s Sweet Spot and the Pensacola Blue Wahoos Minor League Baseball team in Pensacola. Their investments include the Southtowne apartment building, the Bear Levin Studer YMCA and other key properties meant to make downtown a great place to live, work and play.

Quint founded the Studer Community Institute in February 2014. The nonprofit works with small businesses and sponsors research and develops benchmarks to track the economic, educational and social well being of the community. The Institute is focused on improving early childhood brain development by creating America’s First Early Learning City in partnership with the University of Chicago, and training small businesses, leaders and entrepreneurs in best practices and leadership development tools to help businesses grow. 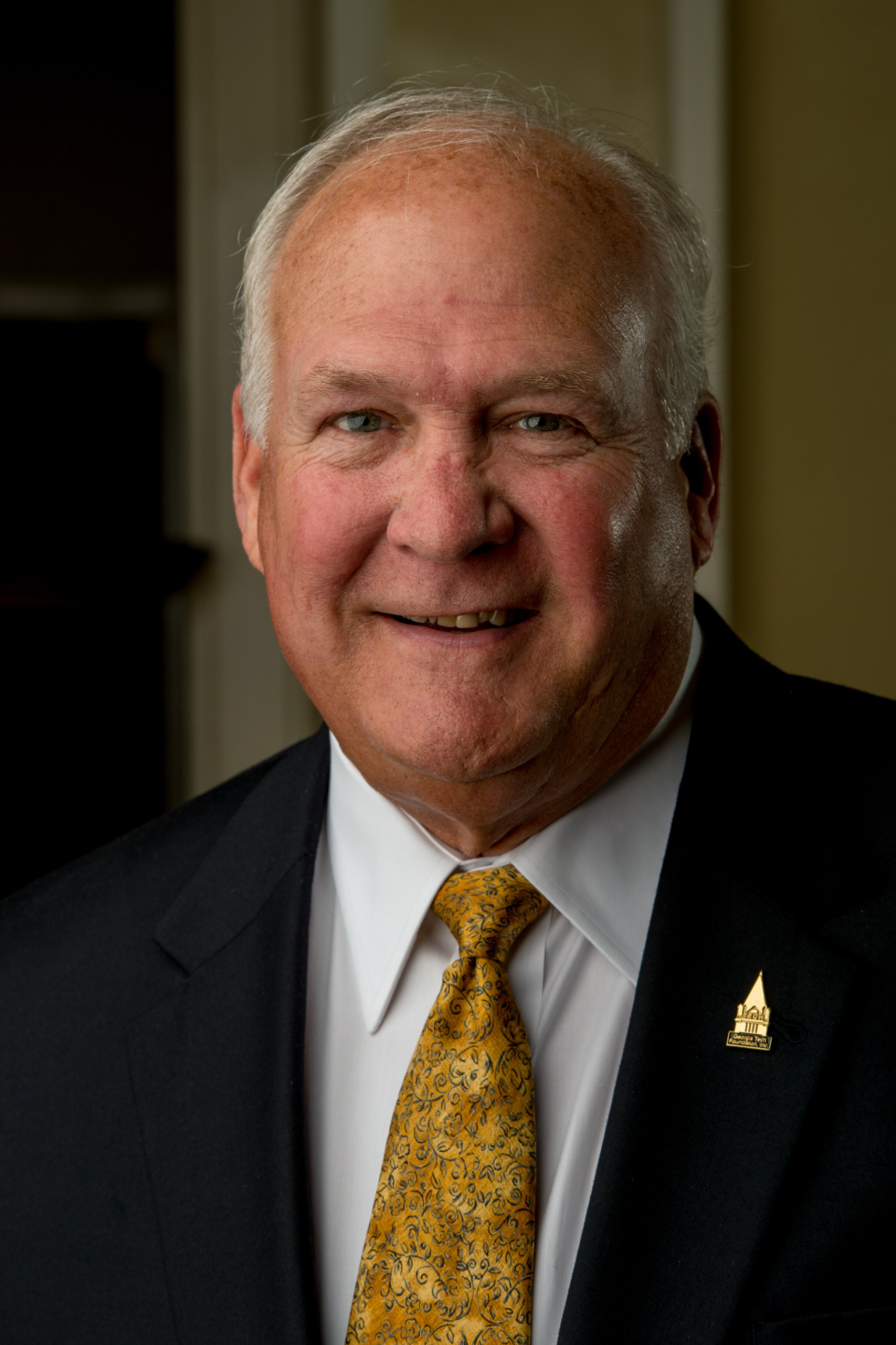 Albert S. (Bert) Thornton was born in New Orleans, LA in 1945 and grew up in Tampa, Florida.  He played football at T. R. Robinson High School, where he was President of the Student Body and attended the Georgia Institute of Technology on a full football scholarship. Bert was a member of the Alpha Tau Omega fraternity at Georgia Tech and graduated in 1968.

Bert served two years as an artillery officer in the United States Army and served one tour with the 5th Battalion, 2nd Artillery in South Vietnam.

Upon separation from the service, he worked as a systems analyst and salesman in NCR’s IT Division, and in 1971, Bert joined Waffle House as a manager trainee.  Four years later, he became a Vice President.  In 1994, he was elected to the Board of Directors. For over 40 years, Bert worked with both Company and Franchise Operations in Waffle House and in 2004 was named President and Chief Operations Officer of Waffle House, Inc. Today, he is the retired Vice Chairman Emeritus of Waffle House.

He also is very active at Georgia Tech, serving from 1996-2000 as a member of the Alumni Association Board of Trustees. In 1999 he chaired Tech’s highly successful $7.8 million dollar annual giving “Roll Call” initiative, and was named President of the Alumni Association in 2001 and 2002. He has been a member of the Georgia Tech Foundation Board of Trustees since 2001 where he has served on the Finance, Development and Stewardship Committees. In 2016 Bert received the Joseph Mayo Pettit Alumni Distinguished Service Award, the highest award conferred by the Georgia Tech Alumni Association.

Bert is an Entrepreneur in Residence at the University of West Florida, College of Business- Center for Entrepreneurship.

He also has an Advisory Board role with The Museum School of Avondale Estates, a charter public elementary-middle school in DeKalb County, Georgia. Bert is a former trustee of the school and was honorary chair for The Museum School’s successful 5 million dollar expansion capital campaign.

He is the recent author of the book Find an Old Gorilla, a handbook for the development of emerging leaders.

Bert lives in Perdido Key, Florida with his wife, Kathy, who devotes her time to several “not for profit” organizations. Kathy and Bert have three daughters: Aspen, Chaice, and Mayson. All three girls are very successful graduates of Georgia Tech and members of the Alpha Delta Pi sorority.