Enter an artist name or album title in the search box below. For example you can enter Rainey to find all items featuring blues legend Ma Rainey. If you'd prefer you can also browse the entire collection via the catalog, or you can find an interesting title by looking at the Album Artwork below. Once you find an album, click on it again to listen (you may be prompted to authenticate if you're off-campus).

Below are 16 randomly selected titles from this collection. Click on any title to listen to it (you may be prompted to sign in with your UWF credentials if you are off campus). 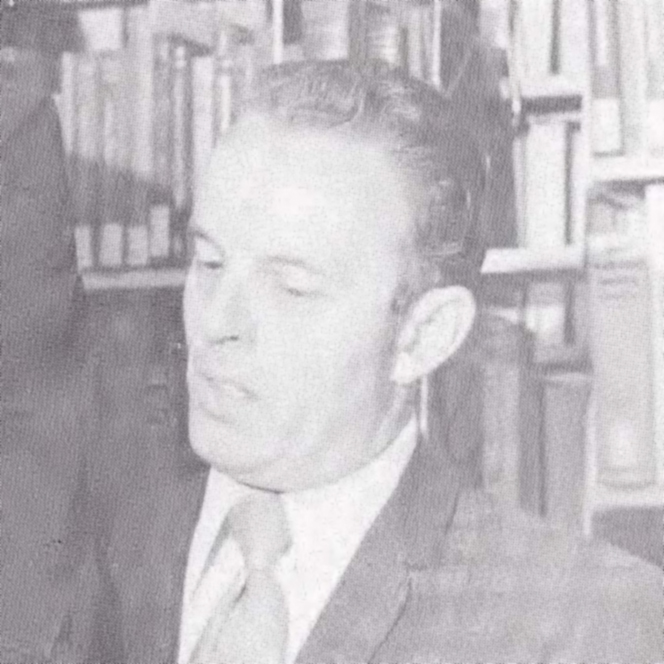 There was always music in the home.  Two maiden aunts who visited regularly, encouraged their nephew to sing songs.  He had a good ear and sang in tune.  The wind-up "Victrola" was regularly heard playing Stephen Foster and Victor Herbert.

I attended elementary and high school in Phoenix, Arizona, with my first significant musical experience as a member of the children's choir at the Episcopal Cathedral.  The excellent choir director also gave me private lessons, which also encouraged an early interest in opera.  At age twelve I was being prepared to become the choir's soprano soloist when my voice suddenly changed.  That ended my vocal career.  During that period I also took piano lessons.

In high school I played tuba in the band and string bass in the orchestra.  This was the period of swing bands and popular music, and I also played string bass in the high school's 12-piece swing band.  On weekends I played piano in small combos for dances in the Phoenix area. Some of my colleagues were very promising musicians.  One of them, a tall boy, Mickey McMann, eventually became first trumpet for Lawrence Welk.

In college I switched to trombone, and by my senior year I had progressed sufficiently to play bass trombone in the Phoenix symphony under Robert Lawrence, a well-known music critic, author, and Lawrence Tibbett's piano accompanist.  Lawrence was a specialist in Berlioz at a time when that composer was seldom heard.  He was also an expert on opera.  I had many conversations with him about opera, and he was an important influence in my musical development.

I received a Bachelor of Music from Arizona State College, Tempe, in 1950, and Master of Music from the University of Arizona in 1951. In Tucson my college roommates actually provided more of an intellectual stimulus than my academic courses.

With the arrival of the Korean War I found myself in the Air Force.  After a dismal winter in a mediocre base band in Amarillo, Texas, I had a fortunate transfer to a double-sized 75-piece band stationed in the San Francisco Bay area.  Many of the members were hand-picked, former students of first chair players in major symphonies.

Many visits to San Francisco made it possible to attend symphony and opera performances including programs conducted by Leopold Stokowski, Bruno Walter, and others.  During these years I also listened to and participated in many jazz units.

After discharge I accepted a position as a high school music teacher in a very isolated small community, Springerville, in a Northeastern Arizona.  The high school band was extremely weak, but by the end of the second year we had progressed to the point where we attained a superior rating at the Northern Arizona Music Festival.  In addition to my musical responsibilities I was also asked to handle the high school library.  Some summer school courses awakened an interest in library science.  After two years of teaching, I went to University of Denver and completed a Masters Degree in Library Science.

Subsequently, I became a member of the library staff at New Mexico Highlands University in historic Las Vegas, New Mexico, and later moved on to New Mexico State University in Las Cruces.  There I was asked by the library director to work with the Chair of the Music Department to strengthen the library music holdings.  We added many large expensive sets of scores.  In Las Cruses I also performed piano accompaniments for many high school and college performers. I also accompanied a university opera workshop, which performed scenes from operas by Mozart and Verdi and the opera "La Serva Padrona, by Pergolesi.

In the 1970's I was employed with the library on the new campus of University of Las Vegas. Here I also worked with the music department, starting from scratch to build a comprehensive collection, and over a fifteen year period we accomplished much of this.

From age 12 I had been musically curious and an avid record collector. This led to an ever larger collection of LP disks and later CD's, resulting eventually in the comprehensive collection which now belongs to the University of West Florida.

I retired in 1989 and moved to Marianna, Florida, in 1995. Marianna had a regional symphony orchestra, and so I took my trombone out of the case for two years until the orchestra disbanded.

My other great interest was in my cats, of which there were about fifteen over the years. Many of these were interesting characters and deserve an essay about themselves.

I am pleased that my lifetime accumulation will have a secure home at the University of West Florida.

Information written and provided by: 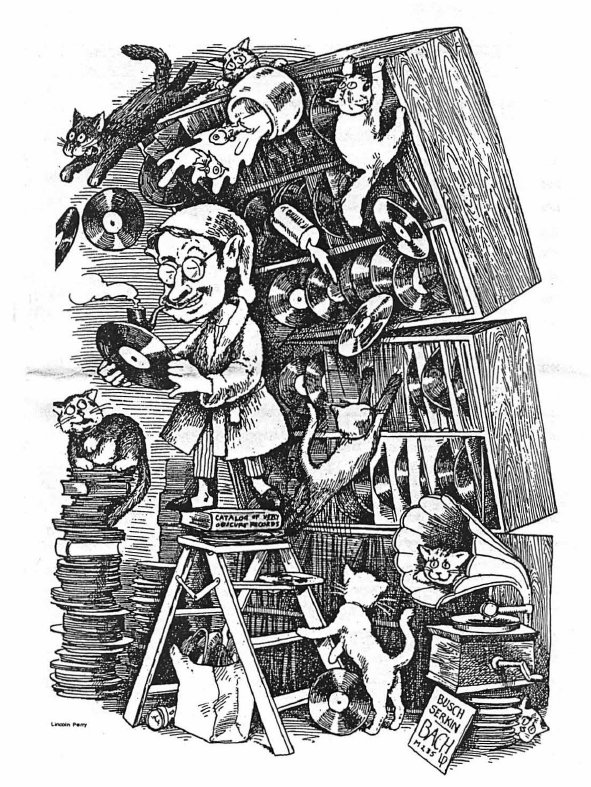